Bayern Munich have emerged as favourites with the
bookies to make Zinedine Zidane their new boss.

Zizou, who won three consecutive Champions Leagues
with Real Madrid, left the Spanish giants in the summer and has been linked
with various jobs since.

However, with Niko Kovac under pressure at the
Bundesliga giants, Ladbrokes now make it just a 5/4 shot Zidane’s next move is
to Germany.

Bayern are fifth in the league and already trail
Borussia Dortmund by seven points after picking up just 20 points from a
possible 33.

That means they’re now more likely than Man United
(2/1) to land Zidane, while 7/1 says he takes over from Didier Deschamps at the
French national team.

Zidane was heavily linked with the Old Trafford
hotseat earlier this season when Jose Mourinho was under increasing pressure
following a string of poor results along with a shock Carabao Cup exit to Frank
Lampard’s Derby County. 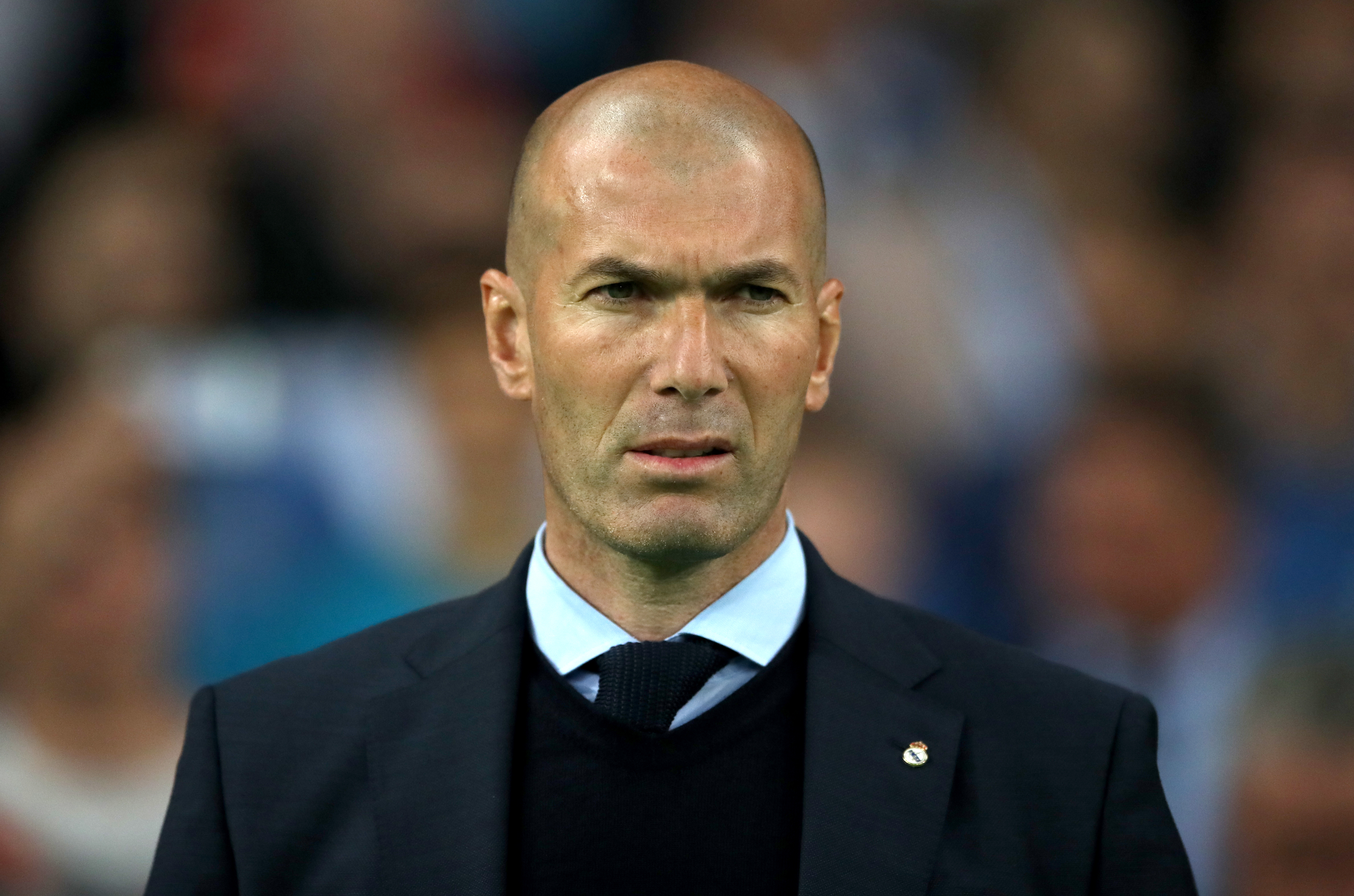 However, United’s results have improved since with
Mourinho’s side winning four of their last seven games, including a surprising victory
over Juventus away from home in the Champions League and a good result at Stamford
Bridge.

Alex Apati of Ladbrokes said: “There’s a whole
host of top European clubs who could do with Zidane’s services, but the odds
suggest it’s Bayern who’ll win the race for his signature.”