Perhaps the biggest compliment Wayne Rooney could ever receive came from Lionel Messi, widely viewed as the greatest to ever play the game.

The five-time Ballon d’Or winner explained how Manchester United and England’s all-time top goalscorer is the finest British opponent he’d ever come up against, having enjoyed two Champions League final victories over the former Everton man and suffering one semi-final loss, although the pair have never come up against each other in a competitive international match.

“Over the years we have faced many British teams in Europe and come up against many good players, but I have always had a big respect for Wayne Rooney,” Messi said in an interview with Coach Magazine. 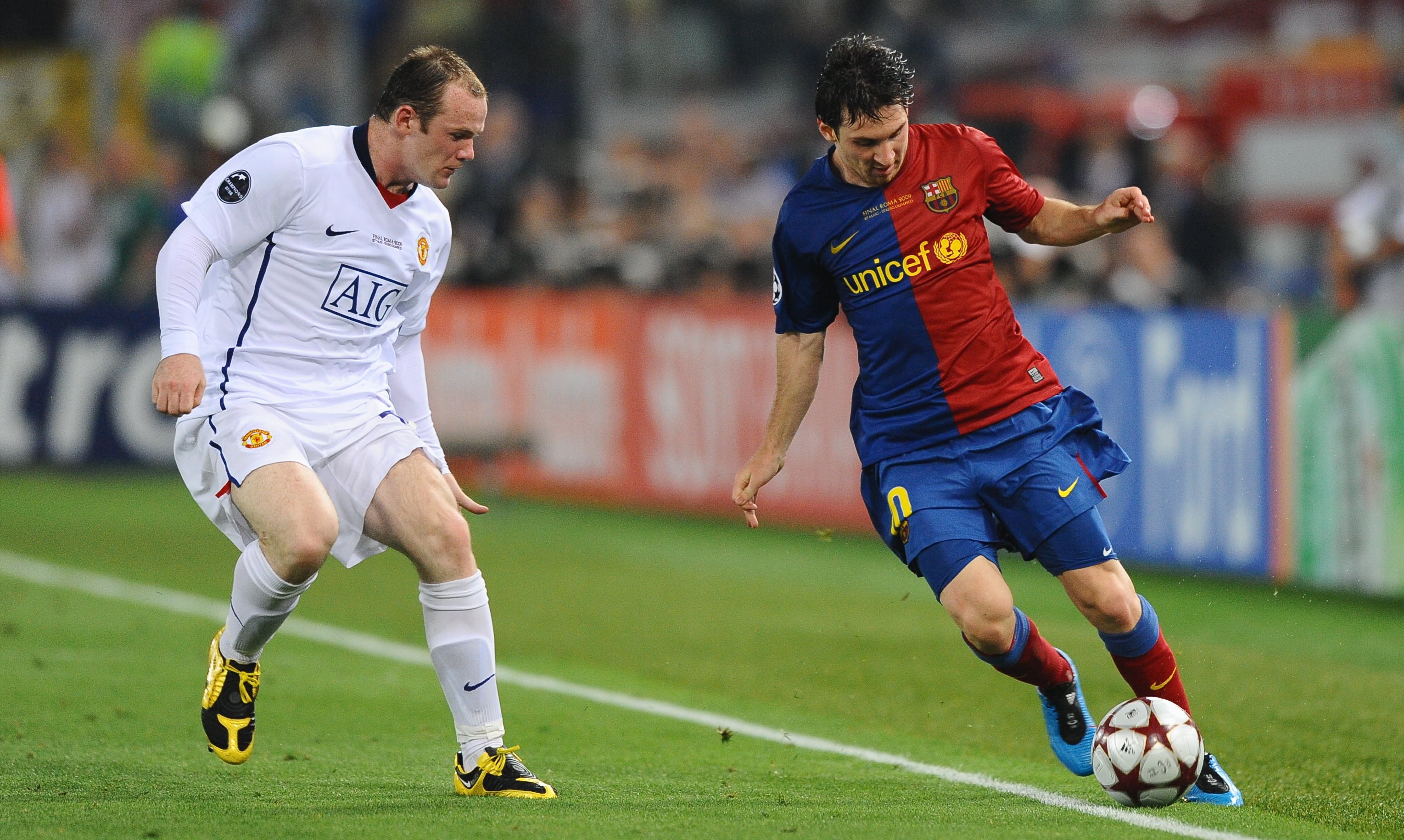 “He has played at the highest level for many years and is one of the special players of the generation.”

Rooney, who played his 120th and final game for England against the USA last night, was also subject to glowing praise from another five-time Ballon d’Or winner, his former Manchester United teammate Cristiano Ronaldo.

CR7 used to call him ‘pitbull’ because of the tenacity and aggression he brought to the table.

“For me the power of Wayne Rooney is his mentality and strength.

“He never stops, he always runs, helps the team. He’s a fantastic team player and he scores goals. He scored important goals, for me he’s fantastic. He was the kid of England. Everyone loved him. He is a fantastic boy, fantastic player.

“I used to call him, between me and my mates, the pit bull. I remember when he lost the ball he was so powerful, a strong guy, he shoots unbelievable.”

The interview was 2015 when Rooney was still at Old Trafford and Ronaldo was with Real Madrid.

At the time it would have been expected that the former Sporting man would be the first of the pair to head for America to play in the MLS but now Rooney is plying his trade with DC United.

Perhaps Ronaldo will join him soon with the Portuguese star admitting in the same interview he’d like to play with his former teammate again adding, “He scored many goals, what can I say? I miss playing with him. The future nobody knows. Maybe we’ll play one day together again.”

Josh is a writer who specialises in football and wrestling. He has been published by Curzon Ashton FC, Late Tackle, Manchester City FC, The Mirror, Read Man City and Manchester Evening News. He provides coverage of professional wrestling and has interviewed some of the biggest names in the field – including the first UK interview with The Hardy Boyz after their return to WWE. He has never sported a pair of Lonsdale Slip-ons, contrary to reports.