Claudio Ranieri has revealed that he regularly
attended Fulham games before replacing Slavisa Jokanovic as the Cottagers boss.

The Italian, who lives in the West London area, was at
the opening game of the season against Crystal Palace along with others, however,
it is believed he wasn’t holding talks with the Fulham chiefs.

“When I first arrived here I thought ‘wow!’ It is a
story in itself. Often, I came to watch matches at Fulham because of my love
for football. I came to the very first game of the season against Crystal Palace. 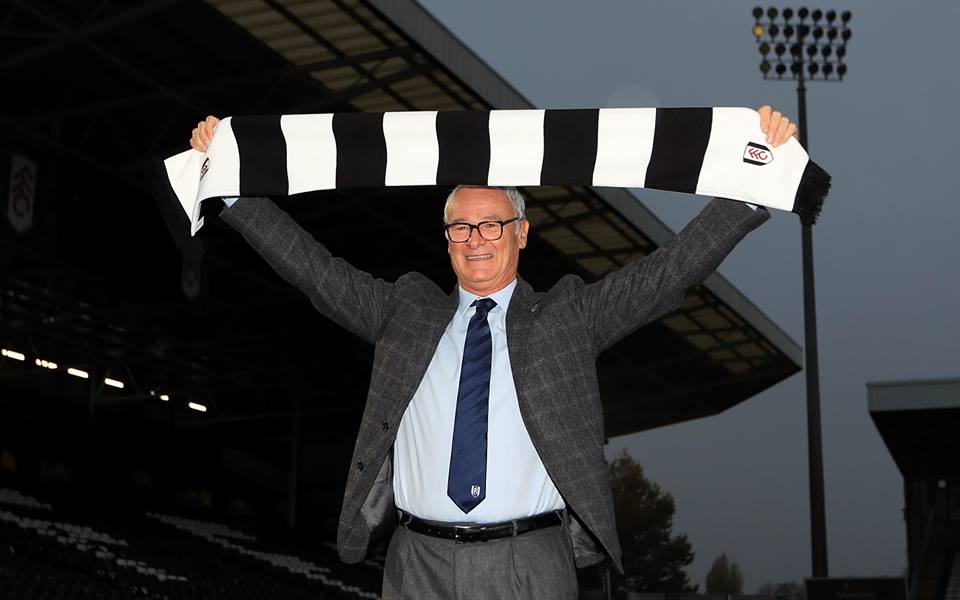 “Fulham played very good football and it was
unbelievable how they conceded two goals.”

Meanwhile, the Cottagers are the first side since
Leicester City back in 2015-16 to be 5000/1 to lift the Premier League trophy.

Ranieri famously defied the odds with the Foxes when
he won the league with the Midlands side, however, his most important job this
season will be saving Fulham from relegation and 7/5 says they avoid the drop
this campaign.

While, you can back Ranieri at 50/1 to somehow
miraculously guide the Lilywhites to a top half finish.