Andy Robertson’s rise to prominence world football in the last six years has been nothing short of sensational.

In 2012, Robertson was plying his trade for Scottish Third Division side Queen’s Park.

However, the last six years have the Scotsman climb up the leagues, with a spell at Dundee United leading to him getting a chance with Hull City in the Premier League.

Despite the Tigers’ relegation from the top flight, Robertson earned himself a move to Liverpool where he has now made himself an integral part of the team.

Robertson has established himself as a fan favourite since making the move to Anfield.

Andy Robertson is the best left-back in the Premier League. Fact.

Following his stellar debut year for Liverpool, Scottish boss Alex McLeish decided to make the left-back captain of his country.

Per The Guardian, McLeish made the call with his inspirational story in mind.

“He carries himself extremely well, he talks assertively and he knows what he’s doing on the pitch. The players take to them and equally he’s very respectful of his teammates.

“He has been a good story for Scottish football and he’s an inspiration to all the young players when people tell them they’re not going to make it. Keep going. You’ve got to keep going.” 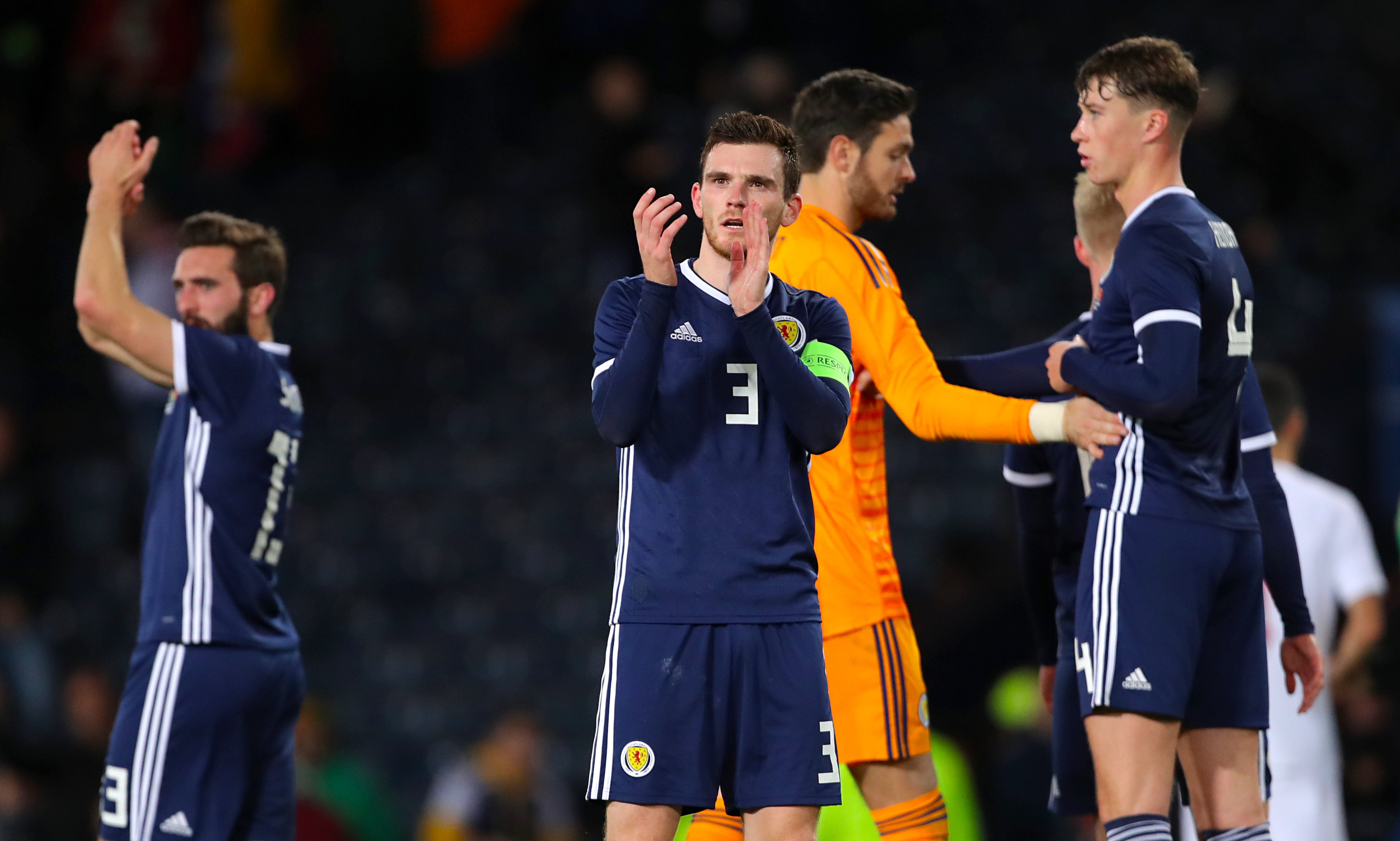 One man who will certainly have been proud will be Liverpool boss Jurgen Klopp, who responded to his full-back’s captaincy in brilliant fashion.

“It was just out of respect because I didn’t want him finding out from someone else.”I said, ‘Gaffer, thanks very much for everything you’ve done, I’m going to be Scotland captain, I hope I can be a success’- all that sort of stuff.

“And then he just texted back in big capital letters: ‘You are the real Scottish Braveheart now’! I gave him a thumb emoji and he gave me the wee dance emoji. Brilliant. That sums him up.”

Andy Robertson on Jurgen Klopp’s text to him about the Scotland captaincy:

“He just text back in big capital letters ‘You are the real Scottish Braveheart now’! I gave him a thumb emoji and he gave me the wee dance emoji. Brilliant.”

I love our manager.

Klopp has always been known for the rapport he has with his players and this tale from Robertson furthers that idea, brilliant stuff.