England are third-favourites with the bookies to win
the Nations League.

Following a routine win against USA on Thursday and
Croatia’s victory over Spain, the bookies slashed odds on England going all the
way in the Nations League to just 11/2.

That means only France (9/4) and Belgium (5/2) are
more likely than Gareth Southgate’s men in the betting to win the competition.

The Three Lions’ clash with Croatia on Sunday is now
make or break as both sides face the prospect of relegation or promotion.

Spain have played all four of their matches and
finished with six points, while England and Croatia are tied on four, therefore,
whoever wins the game will top the group and progress to the semi-final of the
competition.

However, a goalless draw at Wembley will send England
through and relegate Croatia to Group B, although, a score draw will result in the
World Cup finalists progressing to the next stages in the summer and the Three
Lions will go from facing teams of Spain’s calibre to the likes of Finland and Austria
in the lower group. 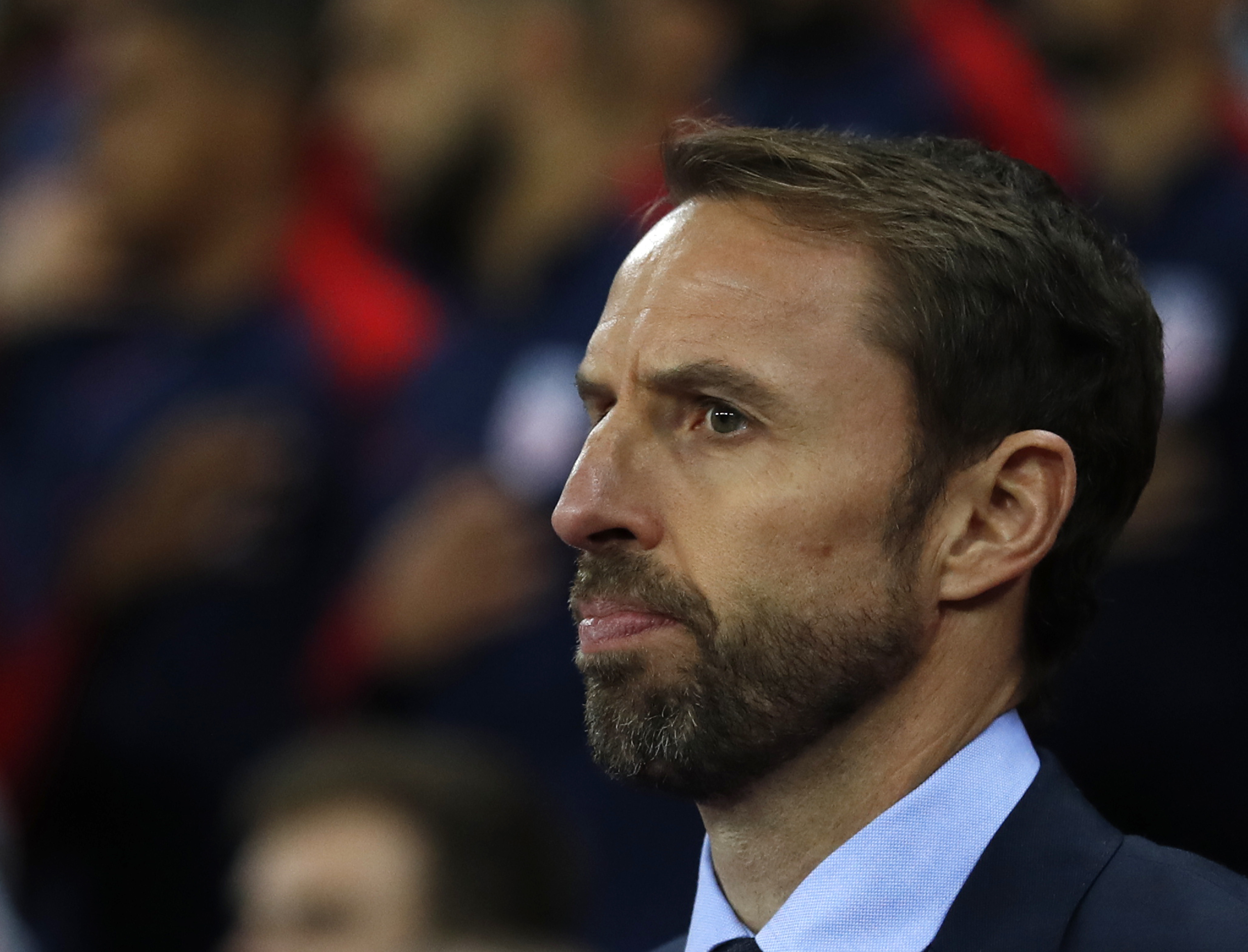 Alex Apati of Ladbrokes said: “Football may not
have come home in the summer but punters are still confident in Southgate’s men
and once again they’re proving popular to win a tournament.”