Despite his prominence at a giant European side, it is hard to remember that Gianluigi Donnarumma is still only 19-years-old.

After making his debut for AC Milan aged 16 back in 2015, the Italian has made the starting position his own and it could remain his own for decades to come.

On Sunday, Donnarumma’s AC Milan fell to a 2-0 defeat against Juventus at San Siro in a game which will be remembered for Gonzalo Higuain’s contributions to the contest.

The result furthered Juventus’ domestic unbeaten record and leaves AC Milan in fifth, one point off the Champions League positions. In the game on Sunday, Juve’s second goalscorer was none other than Cristiano Ronaldo. 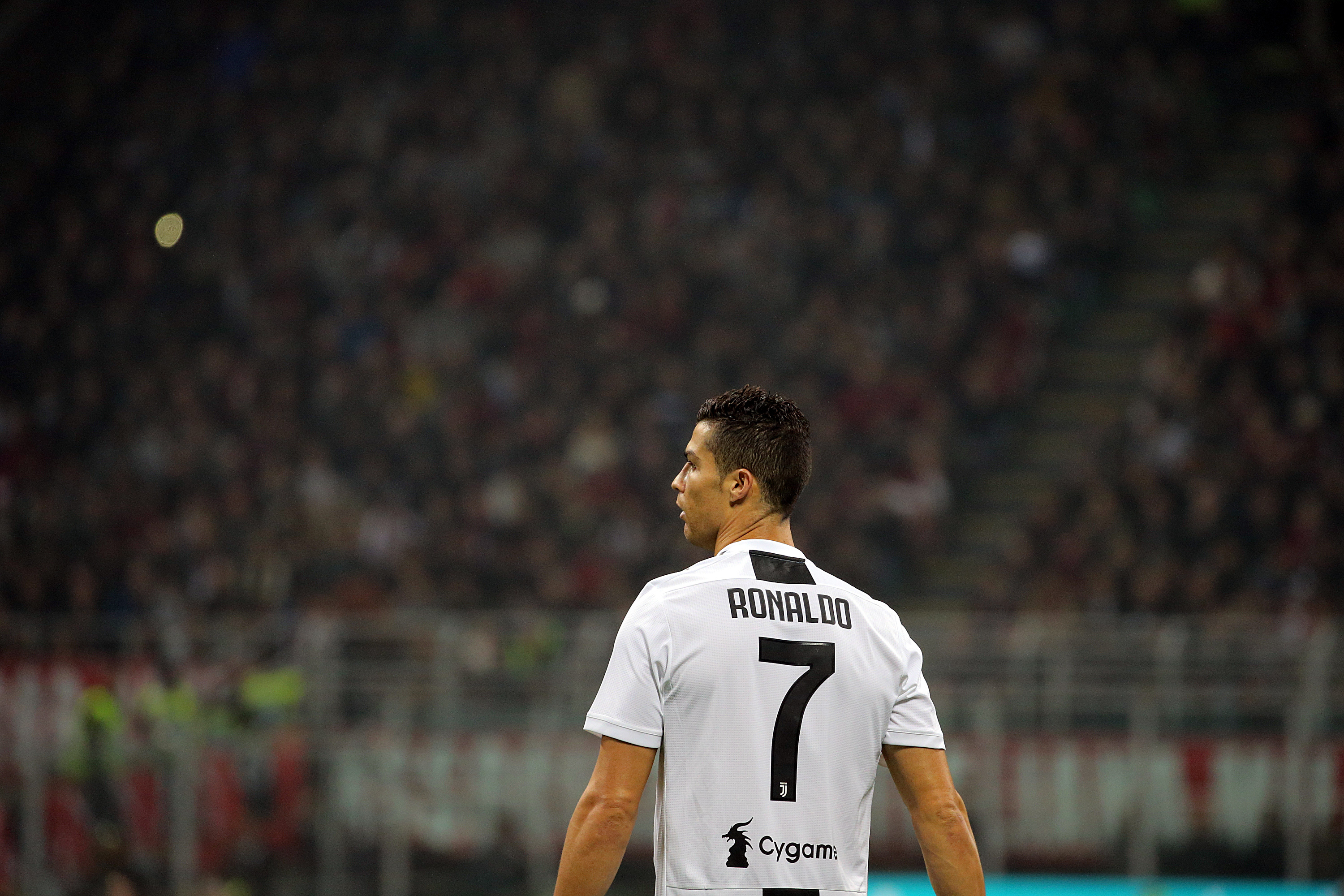 The Portuguese forward has been in scintillating form since his summer move from Real Madrid, with eight goals and five assists in his first 12 Serie A matches.

The aura surrounding the Portuguese star is not lost on his fellow pros either, with the young Donnarumma being too ’embarrassed’ to speak to Ronaldo.

Speaking to Rai Sports per AS, the Rossoneri shot-stopper explained: “It was a real buzz. I always play against him on the PlayStation. I didn’t say anything to him because I was too embarrassed, the big stars, champions like Cristiano make you grow in stature.”

“It was so exciting to meet Cristiano Ronaldo, because I was always up against him in my PlayStation games. I didn’t speak to him, as I was too embarrassed.”

Donnarumma also spoke of Higuain’s evening of madness, which saw the former Juventus man miss a penalty as well as receiving his marching orders late in the second half after two bookable offences.

“Higuaín is a good guy, after the game he apologised to all of us and to the press. It was a very important game for him.

“He knows he made a mistake and must try not to repeat it in future. He also went over to say sorry to the ref and linesmen. Gattuso didn’t say anything to him he just let him get it off his chest.

“He really regretted what he did. He needs to stay calm, so he can give us a hand and I’m sure that’s what he’ll do.” 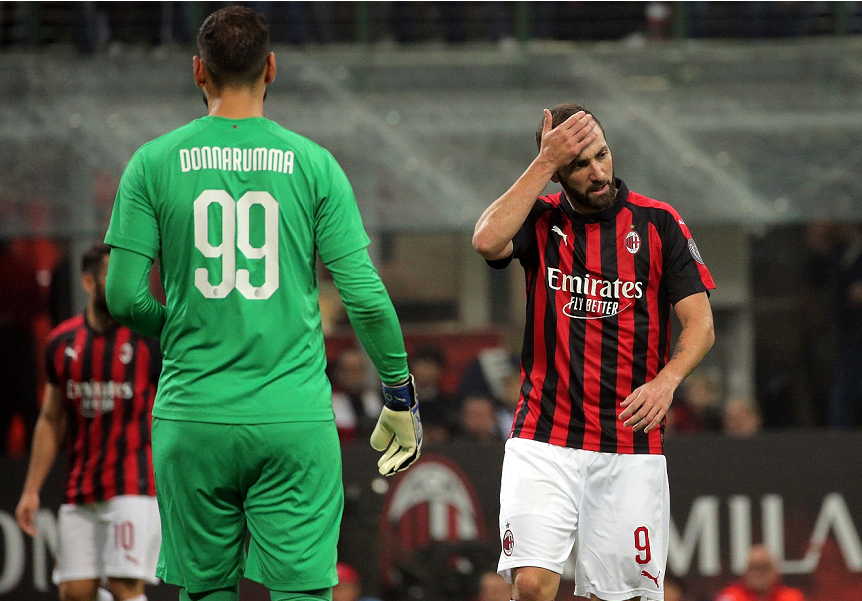 Luckily for the teenager, Ronaldo will be missing when Portugal play Italy at the Giuseppe Meazza on Saturday night.

The Nations League tie will decide who tops the group, with Portugal currently on six points with Italy on four.In the reverse fixture, Portugal defeated Italy 1-0 thanks to a goal from Andre Silva, a teammate of Donnarumma’s at AC Milan last season.

The final team in the group, Poland, are already eliminated.