Floyd Mayweather’s upcoming fight with Tenshin Nasukawa has been a strange mystery. Following on from its initial announcement, the 41-year-old American shocked the world and called off the fight.

However, the undefeated boxer recently came out to say that the fight is back on.

Of course, a lot of people have been left confused by the rules of this fight, but the Pretty Boy revealed whether the match would follow the rules of boxing, kickboxing or MMA.

“Rules? It’s gonna be a little boxing exhibition,” he explained. “No kicking.

“I’m moving around with the guy for nine minutes, and of course it’s gonna be the highest paid exhibition ever.” 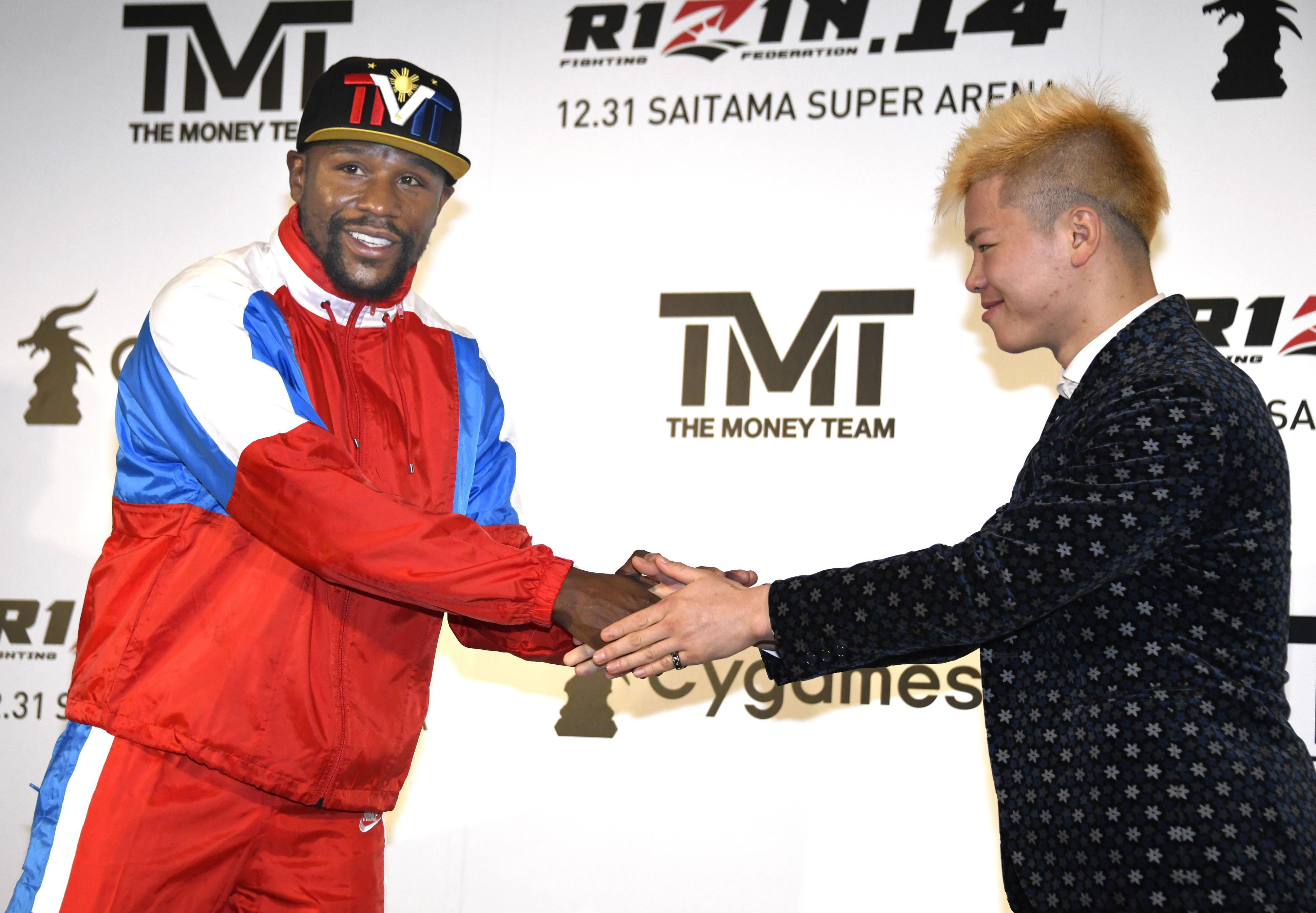 With the rules clear (well, sort of), it seems that Conor McGregor’s coach, John Kavanagh, has taken notice of what Mayweather said and decided to respond on Twitter.

“So kickboxing without kicks? I think there’s a name for that,” he tweeted.

So kickboxing without kicks? I think there’s a name for that.

McGregor, who fought and lost to Mayweather in a boxing match in 2017, already had his say on the upcoming exhibition fight when it was first announced.

“Is that a tracksuit or a sauna suit, Floyd?” he wrote. “Ha-ha. WTF. Is it hot in Tokyo or what’s the story here? That climate change is no joke. F**k me. Ha-ha. 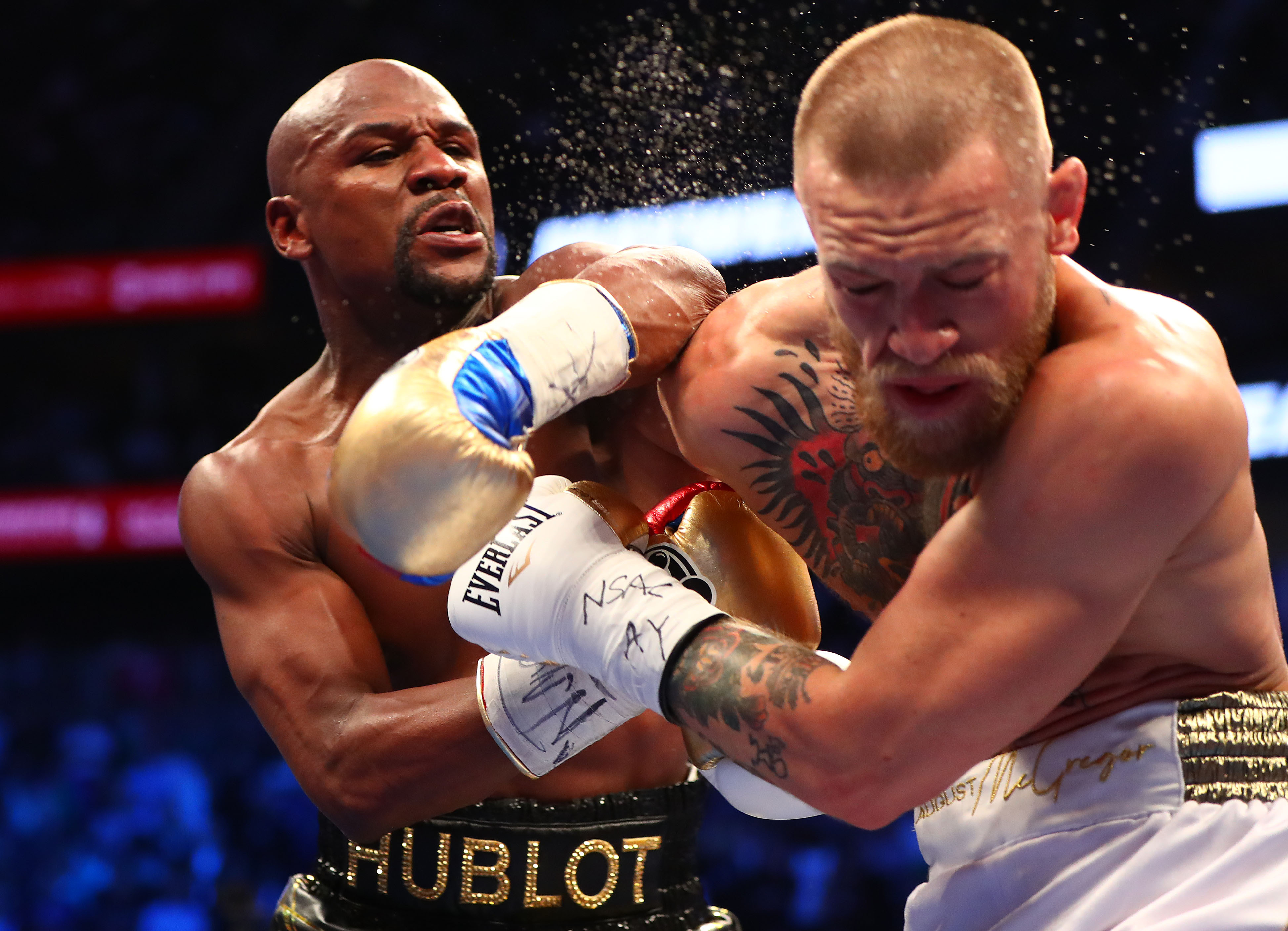 “What in the f**k is going on here? Who’s this little p***k next to you? That’s mad s**t. Like something out of Rush Hour 5 or something.

It is unsurprising that the 30-year-old UFC fighter’s comment caught Nasukawa’s eye, especially as the 20-year-old Japanese kickboxer took to Twitter to brilliantly respond.

Mayweather will take on Nasukawa on 31st December in Japan.

Who will win out of Mayweather and Nasukawa?

Let us know in the comments.