Sancho kick started his Three Lions career with a stunning display in front of 68,155 people at Wembley last night and set up Trent Alexander-Arnold’s first goal in the process.

The 18-year-old has been in fine form for Bundesliga giants Borussia Dortmund this season netting four times and assisting six in just 11 games.

The young forward looked confident on the pitch, however, he was far from it in the dressing room beforehand. 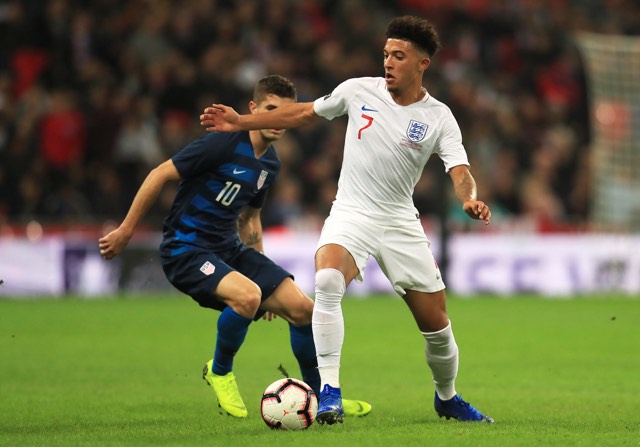 However, Sancho revealed Rooney, who got 32 minutes of game time on his final England appearance, gave him a much needed boost before kick-off.

“I told Wayne that I was nervous and he came over and told me to be confident, that I had nothing to lose,” said the former Manchester City youth player.

“I have to thank him because, without that advice, I might have still been really nervous.”

Ruben Loftus-Cheek, who was included in England’s World Cup squad, added: “It’s a good thing that players from the past are involved in this way. 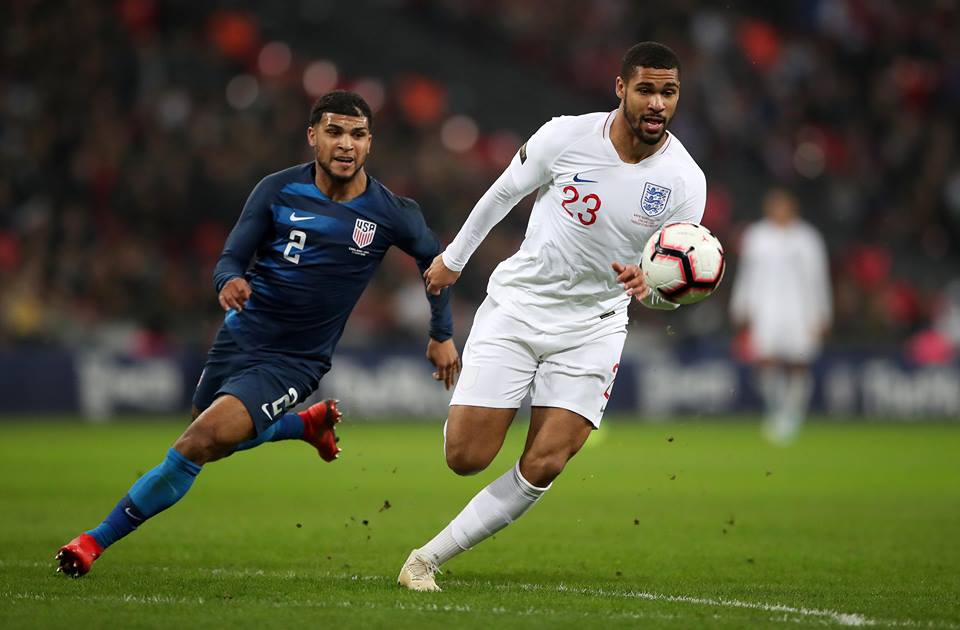 “I never thought I’d be on the same pitch as Rooney in an England short. He has been great around the boys.”

Meanwhile, Sancho’s brilliant performances at Dortmund this season have put him in the spotlight and various clubs throughout Europe reportedly have their eyes on the youngster.

Although, he is 8/1 to leave Dortmund in January, so he might not be going anywhere fast.